How To Make Your Mark In Dubai – Part Two 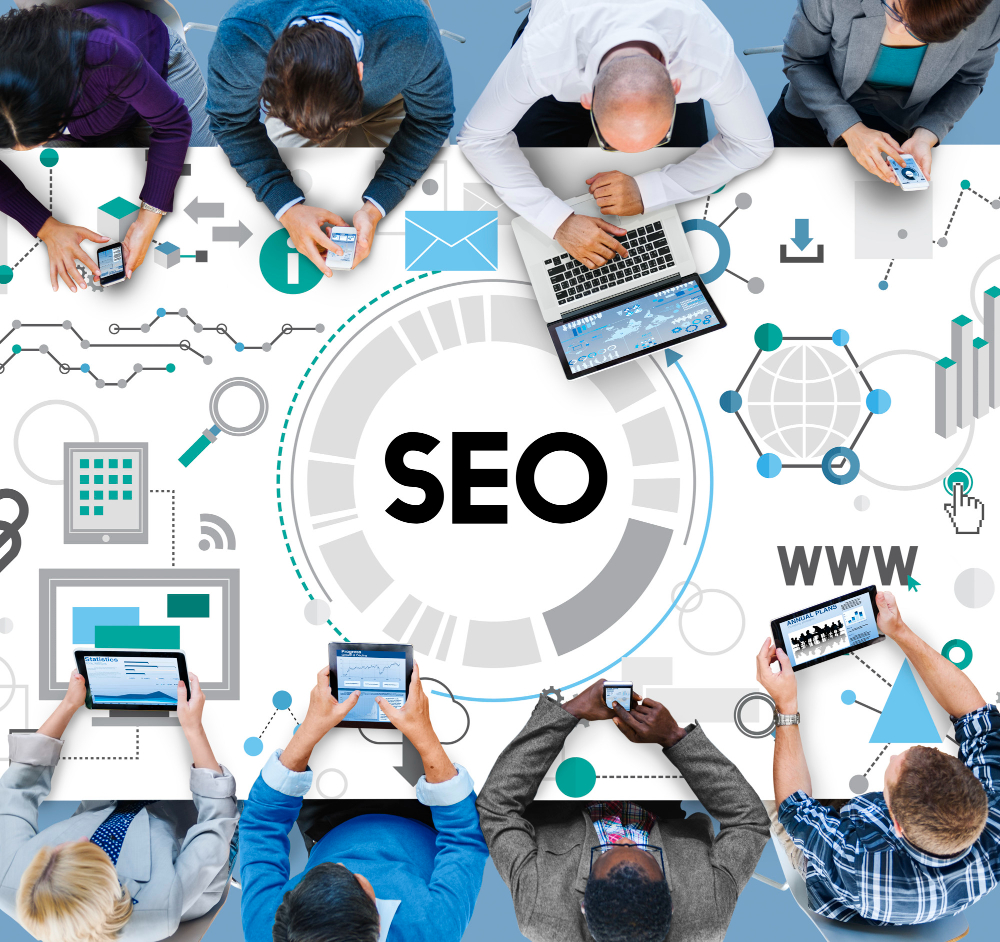 In part one of this blog post, we discussed a few things about utilizing Search Engine Optimisation (SEO) in Dubai. We looked at Dubai’s relationship with SEO as a concept and as a tool, as well as whether or not breaking into Dubai’s market would be attainable for your business. Part two looks to expand on these ideas a little further, and look at how search engines are used in Dubai. We will also discuss some of the languages that are used during online searches in Dubai.

Google Is On Top In Dubai

As is the case across the board, Google holds the lion’s share of the search engine audience in Dubai. Competition is minimal for search engines there, Yahoo and Bing combined make up less than five percent of the market, leaving Google to take the top spot. As a result, SEO in Dubai should be tailored towards Google, with marketing being focused toward optimization for Google first and foremost.

A Dizzying Array Of Search Languages In Dubai

Thanks to the melting pot of cultures that are drawn into the allure of Dubai, there is a rich cocktail of languages used. Each one has their own benefits and target audiences, so are worth considering from an SEO perspective. Below, the languages have been outlined, along with some useful information about how to market to them.

Arabic: Dubai is the financial hub for the United Arab Emirates, so it is no surprise that their native language is the most commonly used for online search. There are many large, Arab nations that surround Dubai and attracts a large Arab-speaking population. Large nations such as Qatar, Oman and Saudi Arabia all have strong ties to Dubai, and they all share the Arabic language.

English: Swathes of westerners live in Dubai, as well as a large population of tourists from places like the UK and Germany. As a result, English is the most widely used language within Dubai’s city limits. This is also due, in part, to English being used as a shared language for trade. Advertising is largely English, so from an SEO standpoint it is definitely a core language to target.

Hindi: Most of the construction workers in Dubai have come from India and speak Hindi, making them the largest ethnic population in Dubai.With that said, the demographic for people that speak Hindi is that of the relatively low-income migrant workers. Most affluent Indians in Dubai will already speak English, so Hindi SEO is really situational-dependent.

Part three of this post will look at the importance of a Dubai domain as well as social media and Dubai.