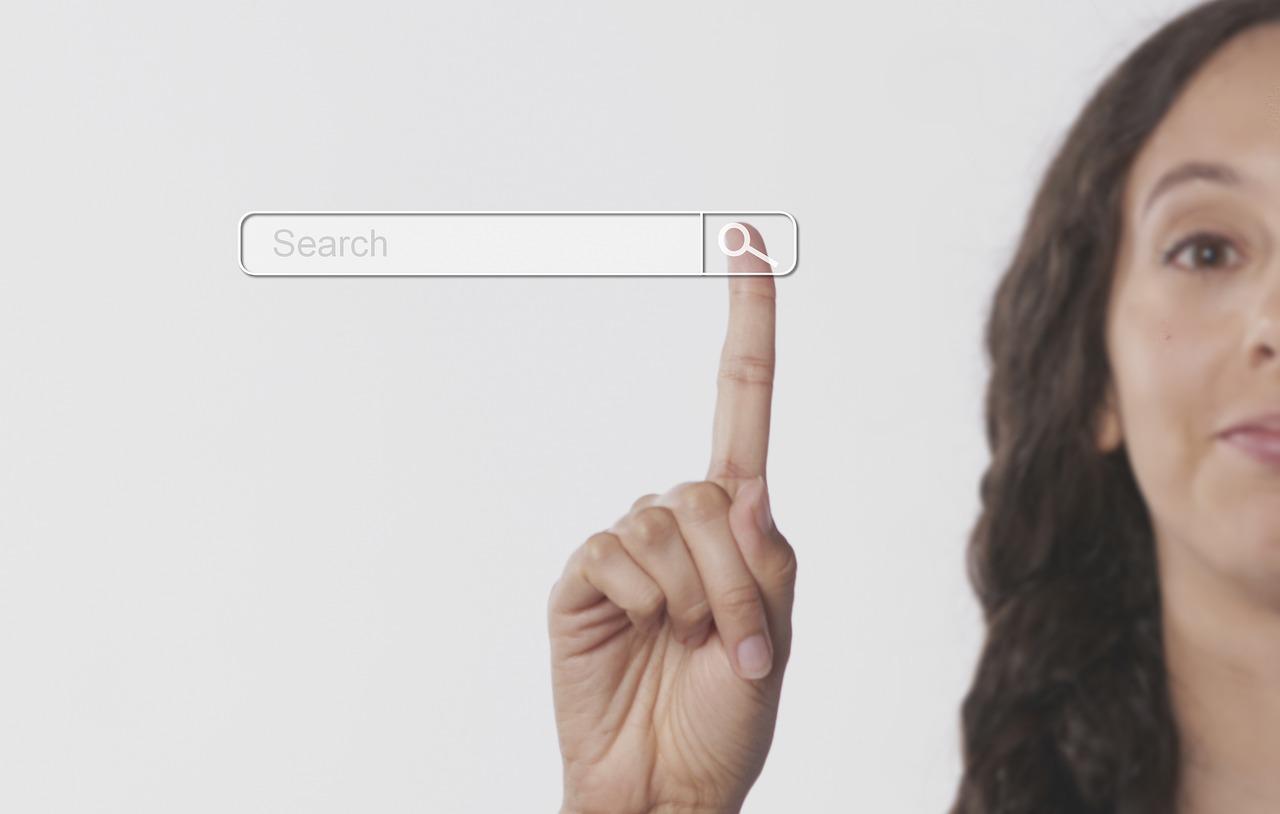 Google has been the long-time leader in search market share for some time now. Throughout 2015, the search engine giant had the lion’s share of search usage for desktop devices worldwide with 88.66 per cent. Its closest competitors, bing and Yahoo, each held 4.13 per cent and 3.55 per cent respectively throughout the same period. Baidu, which is a China-based web services company, wrested majority of the internet search share in China from Google with 65.16 per cent in 2015, but held only 0.74 per cent of the total market share worldwide.

This year, the company continues to hold its dominance over competitors by firmly positioning itself as the top choice for desktop searches worldwide. As of November 2016, it accounts for 90 per cent of the total desktop search share across the globe, and in the United Arab Emirates, 97.07 per cent of all desktop searches have been done on Google.

The search engine has created a wide berth between itself and the competition.

One of the major factors behind Google’s success is the way it has become embedded in today’s culture. From being a search engine, it has transformed itself into a component of the modern lifestyle – when you want to look for the best seafood restaurant in your neighbourhood, you Google it; when you need directions to a specific location, you Google it; when you need to perform a quick fact-check before posting on social media, you Google it. The search engine has essentially become the most commonly used, widely accepted source of information today.

It also helps that the company has continued to evolve by producing new products and services that permeate the modern tech-inclined culture. Recently, the company unveiled the Google Pixel – a line of mobile phones that are completely developed by Google. Prior to the Pixel, Google had to develop the Android OS to function across a wide variety of hardware platforms created by mobile device manufacturers like Samsung, Sony, Motorola, HTC, and LG.

With the Pixel, Google was able to develop hardware to maximise and fully integrate the functionalities and capabilities of the Android OS. This has allowed the company to incorporate a highly advanced functionality called Google Assistant, which is a voice-activated mobile assistant that can perform a wide array of tasks – from playing a video tutorial on how to cook organic tapenade to finding out the quickest route to your workplace – without requiring you to touch your phone. Unlike other variations, Google Assistant is capable of taking the context of your conversation to pinpoint the specific topic of your query, just as how a human being would in a conversation.

How does this impact your digital marketing efforts?

Homing in on the Individual User

It means Google remains the vehicle of choice for companies looking to gain more exposure, create awareness, and build trust amongst their online target market. However, it also means marketers have to be more creative in reaching their intended audience. While people still use search to look for what they need online, there other avenues through which a business can be made visible. This means digital marketing budgetary allocations will have to diversify to include search engine optimisation, display advertisements, search advertisements, and remarketing efforts. That is why it is important to know where your target users spend most of their time online and how you can utilise their particular user behaviour to market yourself.

The first step is determining your target demographic, then identifying their user behaviour. Based on that information, you can formulate a digital marketing strategy that delivers the most return on your investment. Be smart, be creative, and be reactive. In an ever-changing landscape, your adaptability will be key.