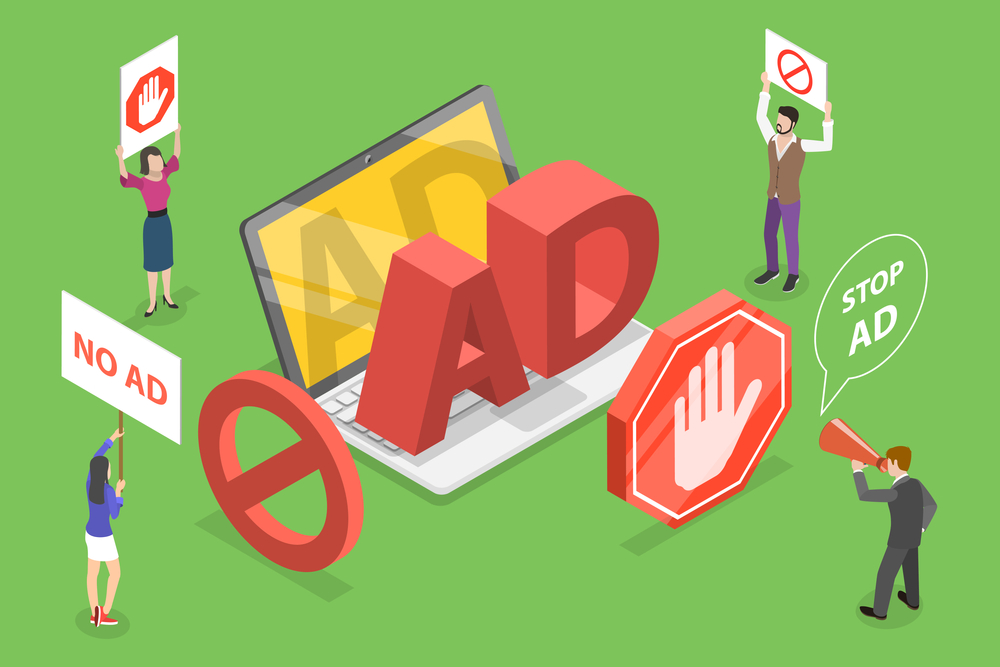 There is no stopping the mobile revolution. Ever since Google released its ‘mobile-friendly update’ in April 2015, placing emphasis on mobile-optimised pages, the tech giant has continued to intensify its focus on improving the search experience for mobile devices – and for good reason.

As such, the tech giant is pursuing further measures to improve the mobile experience for users, and the recent mobile-targeted algorithm is aimed exactly at achieving that.

Late last year, we discussed the prospect of Google tightening the noose around intrusive mobile pop up ads, specifically popups that prevented users from accessing content on mobile websites. On January 10, Google finally launched the intrusive mobile interstitial penalty. Per Google’s official announcement, the algorithm will penalise mobile websites that have interstitials interfering with user access to indexable content, following a click on any search result.

So if a website has a pop-up advertisement, inquiry form, sign up window, or any other variation of interstitial that appears during transition from the search results page, that can affect its ranking on mobile search results. To clarify its position, Google gave some examples of interstitial variations that prevent immediate user access to mobile content:

So does this mean that Google will no longer allow the integration of popups on mobile websites? The short answer is ‘no.’ But they have outlined implementation guidelines for responsible use of interstitials.

For example, if a website requires user agreement with a legal obligation prior to accessing online content, then the use of an interstitial during the transition can be allowed. Another possible exception is when a banner interstitial invites the user to download an app for better user experience. If the banner uses a reasonable amount of screen real estate (meaning it does not obscure the content for the user), then it will not be impacted by the new algorithm.

While this is one of the first significant algorithm updates that Google has rolled out for mobile in 2017, the tech company reminds webmasters to look at the bigger picture.

‘Remember, this new signal is just one of hundreds of signals that are used in ranking,’ said Doantam Phan, Product Manager at Google.

Content is still one of the primary drivers in mobile rankings, as is in desktop rankings. If your website combines valuable, updated content with an intuitive user experience, you can still rank highly in search results. However, if you have intrusive interstitials hampering your mobile UX, then you are impeding the growth and visibility of your site.

Have anything to share? Feel free to speak your mind in the comments section below! Or if you have questions, contact us at 04 442 6518. Our SEO consultants will be more than happy to assist you in making your mobile site full optimised for user experience and search!FacebookTwitterLinkedInEmail