ARABIC MARKETING: THE CATALYST TO GROWING YOUR BUSINESS IN THE MIDDLE EAST 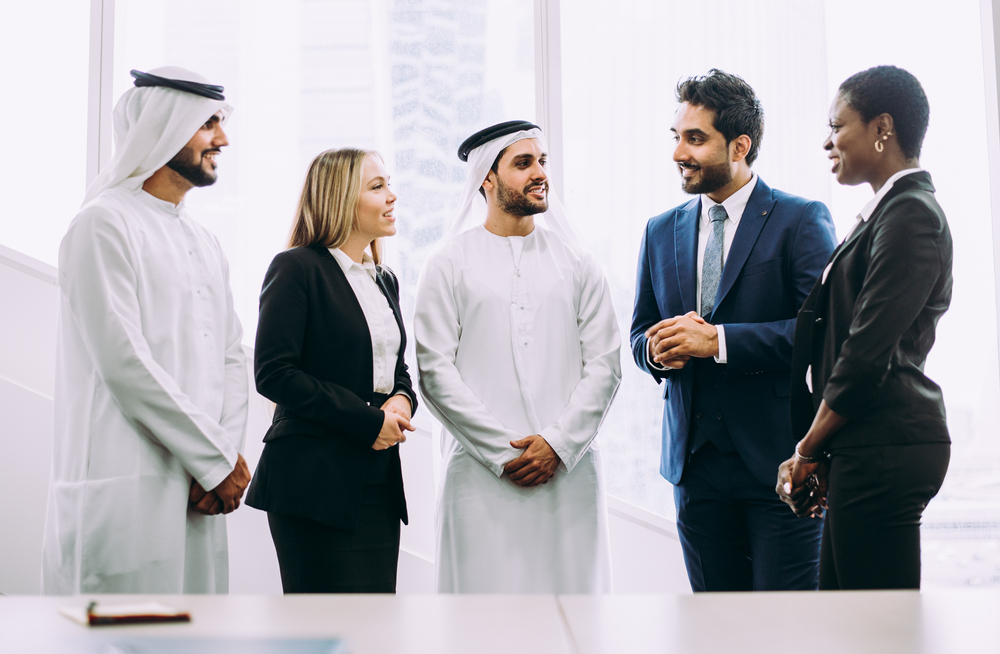 Arabic Marketing is a far-reaching, cost-effective digital marketing method that enables businesses to directly connect with Arab-speaking audiences in their own native language.

As of March 2017, there are more than 175 million Arabic-speaking internet users in the world. This means there is a huge international audience for Arabic Marketing, both for businesses based in the Middle East and abroad.

Turning the spotlight on the Middle East

At present, the Middle East is home to 250 million people: more than 141 million of which have access to the Internet, and about 108 million are still non-Internet users. The region is expected to surpass the 150 million mark soon, as it is one of the fastest growing online markets in the world today.

In fact, a joint study by Hootsuite and We Are Social, a New York-based global agency, shows the Middle East region has experienced 15 percent year-on-year increase in its number of internet users by January 2017.

With an impressive technological infrastructure and readily available internet access, numerous businesses are capitalizing on this potential by using online marketing strategies to penetrate the market and expand their brand reach.

And here is where Arabic Marketing comes in.

Why invest in Arabic Marketing?

With approximately 422 million native and non-native speakers globally, Arabic is the fifth most spoken language in the world, as shown by figures from the United Nations Educational, Scientific and Cultural Organisation (UNESCO).

About 41 percent (175 million) of them are active internet users, as we have pointed out above. Though experts anticipate the number of Arabic-speaking internet users to grow further in the coming years, there is still very limited availability of Arabic content online. In recent years, only 1 to 1.5 percent of online content is in Arabic.

This situation presents a valuable opportunity for businesses to produce Arabic-oriented content and dominate this untapped market ahead of their competitors.

Is English-based digital marketing not enough?

English-based digital marketing strategies allow you to reach out to international audiences, whereas Arabic Marketing enables you to better connect and engage with Arab-speaking consumers across 22 countries in the Middle East and North Africa region.

In addition, statistics show that there are almost 50 million online users who prefer to use the Arabic language when making an online search. Around 54 percent of Google searches performed in the MENA region were in Arabic, 34 percent in English, and 8 percent in French. Saudi Arabia keyed in the most number of Arabic searches, with Egypt and the UAE coming in second and third. These numbers show that there is a significant need for Arabic content online that has yet to be met.