UNDER THE SPOTLIGHT: ANNALISE BAYER 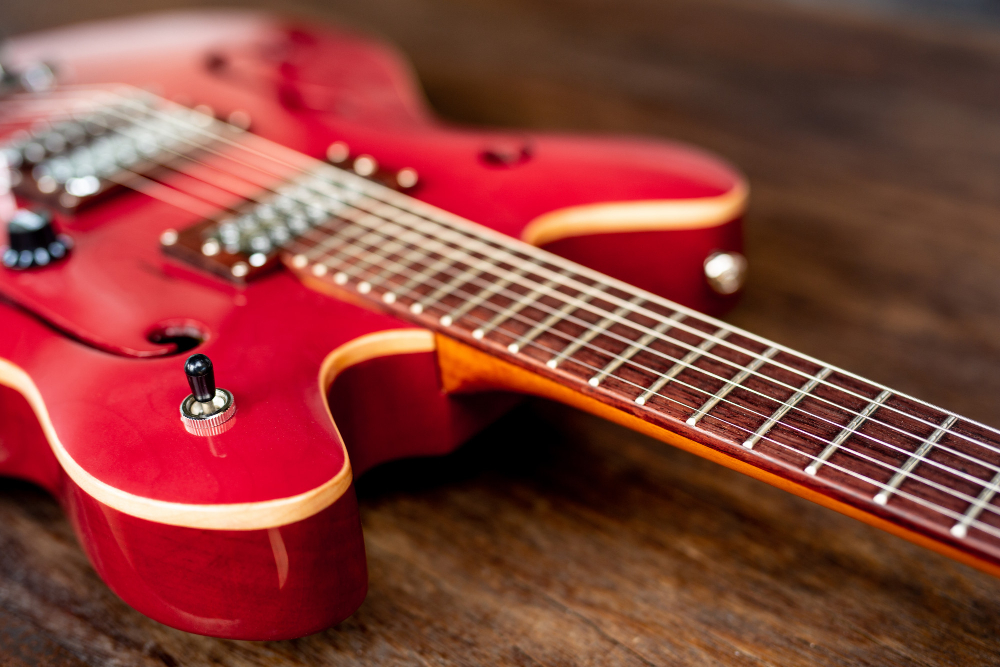 Metal music fan and Star Trek junkie? Probably NOT the first things that’ll come to mind when you meet Anna for the first time.

Or that she’s got a talent for counting up to 40 digits of pi purely from memory.

A soft-spoken and reserved presence in the office, Anna is perhaps the quintessential definition of “there is more than meets the eye.”

(Coincidentally, one of her favourite metal bands, Testament, has a song entitled “More Than Meets The Eye.”)

Of sci-fi, metal music and traveling the world

A huge fan of metal music and traveling, Anna has found a way to indulge two of her greatest passions in life at the same time – by traveling around the world to see her favourite metal bands perform live.

To date, she has seen 65 metal bands across 17 countries – and counting!

Her travel escapades include Austria, Germany, Mauritius, and Amsterdam, just to name a few.

And for her next travel destinations, she has set her eyes on Northern Europe, especially Scandinavian countries, South America, and Japan and Korea from the East.

For her, the farther and “more obscure,” the better.

But when she’s not trotting around the globe, Anna prefers to spend time at home, discovering the vast universe of science fiction and fantasy, through books, movies, TV shows, and documentaries.

She loves the whole Star Trek franchise, not only because it ignited her interest in space and astrophysics, but also because it got her through a rough period in her life.

And because the series is so close to her heart, it hit her hard when Leonard Nimoy, who played the iconic character of Spock in Star Trek, passed away in 2015.

Her fascination for science fiction has led her to amass hard-to-find collector’s items at home, and to other more extreme feats – like watching Stanley Kubrick’s 2011: A Space Odyssey three times!

Anything sci-fi and fantasy-related would pique her interest – X Files and Battlestar Galactica, the Harry Potter series (her favourite author is J.K. Rowling!) and anything penned by J.R.R. Tolkien.

Though she has many diverse interests, one thing that’s always been constant is reading.

Her current favourite book is 1984 by George Orwell because she thinks it’s relevant to the [present] times.

“This is the time, I think, that you need to read that book!”

“Invest in yourself. Enrich your own life.”

One other driving force for Anna to travel is her hunger for enriching and eye-opening experiences. She wishes to see more of the world, to experience different cultures across borders, and to live a life outside the four walls of the office.

So despite her normally jampacked social calendar, she always makes sure her limited vacation leaves count – that they will be spent in a new country, somewhere she has never set foot before, and where new adventures and novel experiences await.

Her ultimate life goal and dream? (Or what she calls her and her husband’s retirement plan.)

To set up their very own bar abroad.